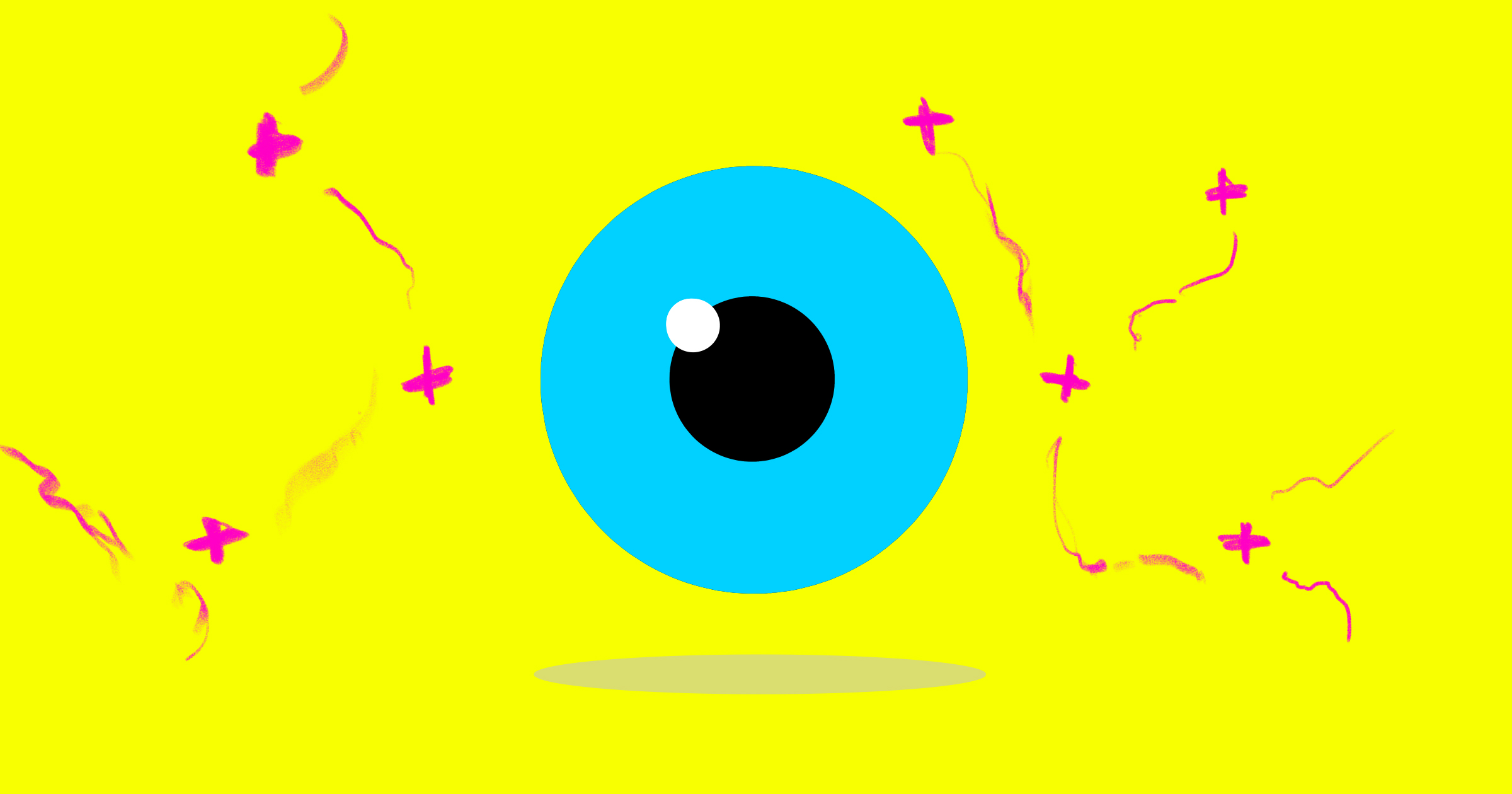 Goalous is a service that allows employees to share their small joys at work with many other employees using visual communication. To be more precise, it is a collaboration service that allows you to express in a single image a valuable moment in your work that brings you a little closer to your goal, and share it with all employees immediately.
The purpose of traveling is to upload to Instagram, a value that has been spreading among people with smartphones since about 2016. Similarly, there are people who work to upload their photos to Goalous.

I would like to examine the significance of using visual information in the form of images.

These days, one of the most popular forms of “visual” communication is, of course, talking to each other using real video images of your face and the face of the other person. If you are an experienced businessman, you will understand that if you can’t see the other person’s face, you can’t feel close to them and it becomes difficult to talk with them.

Visuals can convey a lot of information instantly and accurately.

People respond quickly to visuals. It is said that we recognize the content of an image in about 0.1 second, but it takes dozens of times longer to explain what it is in text.

Now try it below.

I hope you can understand that the speed of understanding is overwhelmingly different. In addition, it also leads to a homogenization of the image of the information we receive. There is actually an even greater amount of information hidden in the text, such as the color and thickness of the lines, but it is transmitted in an instant and fixed in the brain as memory.

Many people use a lot of text information in their presentations. It is important to keep in mind that while this may serve as a hint for the speaker, it does little to promote understanding among the participants.

I hope you have understood the efficiency and importance of “making pictures” and “telling stories with pictures”.

I just gave an example of video chatting, “face to face”, this allows you to catch a lot of information about the other person’s reaction in an instant. The only thing you may not know is that the other person is shaking his head. Visuals are far richer in communication than voice alone.

According to a 2019 survey ( Japan ), when asked “What specs are important to you when buying a smartphone? The most common response from millennials (born after 1981) was “high quality camera specs,” which was prominent and ranked first. The reason for this is that they “want to preserve their memories in a beautiful way. It can be said that this result shows the high level of awareness of cameras.

In addition, when asked “Have you ever shared a photo or video that you thought looked good on SNS? More than 60% of the respondents answered “Yes”, indicating that they have a psychological tendency to share.

We can no longer imagine our daily lives without our smartphones, and when we encounter a situation we want to preserve, we feel free to take a picture. We also take videos. We take pictures without mercy. We share the images we take on Instagram, Facebook, Twitter, and LINE, and sit back and wait for reactions, satisfied that we are connected to others. This has become a daily scene for more than 60% of people.

The end of text culture?

Writing is not a necessity for human life, since the “linguistic humans” (those who became capable of pronouncing vowels), who came into existence 75,000 years ago, lived without writing for over 60,000 years.

The famous mural paintings in the Lascaux cave in France, which are said to have been created 20,000 years ago by the Cro-Magnon people of the Late Paleolithic period, did not develop into writing.

Writing was born 5,000 years ago in Mesopotamia. The beauty of writing is that it remains ultra-stable in time and space, compared to speech, which has limited transmission distance and disappears in an instant. It’s like having a way to share memories outside the brain.。

At first, it was for the purpose of governance, but as the number of literate people increased, it enabled people to share knowledge and wisdom contemporaneously and even across time. Those who received this “knowledge” further developed it and created civilizations.

When the camera was invented, it became possible to transmit richer information in the form of photos and videos. Then it was digitized, and after email, messaging applications and social networking services are now the mainstream.

Indeed, when we use social networking sites, we are mainly looking at still images and videos. If you are trying to acquire a large amount of information, text takes too much time. Text information is only supplementary. In this respect, images are very useful.

Although the use of blogs has decreased, it is still impossible to express everything with only images. Try to express “50cm” in an image without text. It is quite difficult. There are many such examples. Therefore, images and text will continue to be used separately for a while.

Just as paper will not easily perish, the thousands of years old text culture will not end. However, since information is far more effective when communicated visually, there is no doubt that text is becoming less and less important.

In business, it is better to use visual communication, especially images, to communicate information. This is because more information can be conveyed quickly and accurately.

In that case, the service Goalous introduced at the beginning of this article could be one option. The term “Goalous Eiga” was coined in 2017, and it’s fashionable to do better activities to take pictures that look good.

Share your “good work” with “images”. Your company’s culture is only guaranteed to grow if it continues to work toward higher goals.