Is it often power harassment to teach someone who can’t do the job? What are the proper training methods? 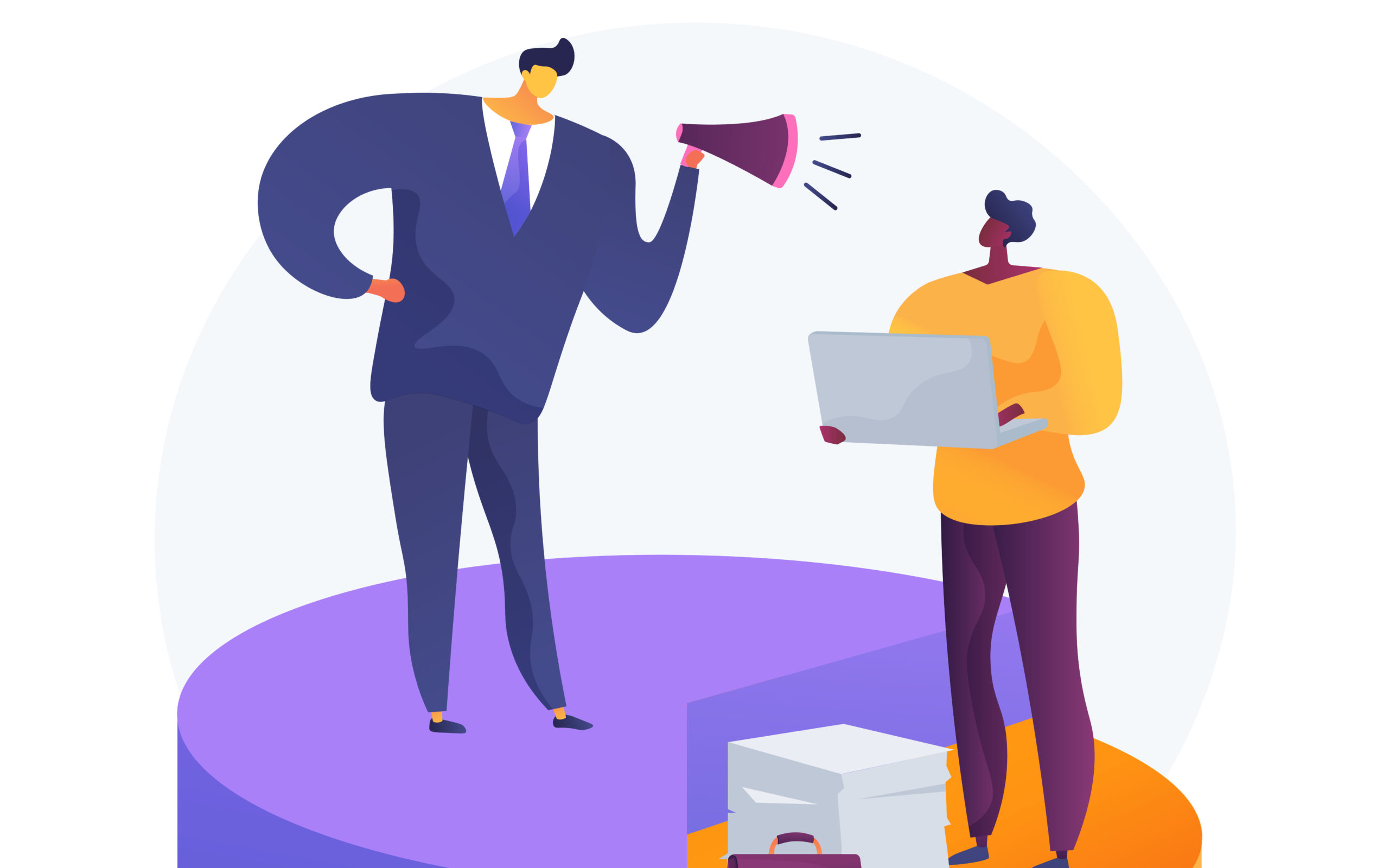 Do you ever get frustrated when dealing with people who are not good at their jobs? Especially when dealing with subordinates, your tone of voice may become harsh. When you give attention or guidance to a person who is not good at his or her job, you should be concerned about whether it is a form of power harassment.

Guidance to subordinates that can easily become power harassment

Expressing frustration over a subordinate’s mistake or saying something that sounds like sarcasm even if it is meant as a joke is considered power harassment. This can make it difficult for subordinates to ask questions and prevent them from reporting and communicating properly.

Denial of character or reprimand in front of others

Words that deny one’s personality or reprimands in the presence of colleagues can hurt the pride of the subordinate. This attitude is also judged as power harassment because of the possibility of psychological load.

Even if the purpose is management, it is also power harassment to keep monitoring the work. This is because subordinates cannot concentrate on their work and feel stressed.

Tips for coaching subordinates who are not good at their work

Here are some tips on how to educate and guide subordinates who are not good at their jobs so that they do not become power harassers.

Understand what the problem is

It is easier to grasp the essential problem when you break it down, whether the inability to work is due to lack of skills, lack of experience, lack of motivation, or lack of concentration on personal matters.

Speak to them often

For each step, check the progress frequently and give advice as needed to make the work easier for the subordinate.

If there is a problem in the course of work, guidance is necessary, but the supervisor should not become emotional and raise his or her voice.

If you show negative emotions or yell, your subordinate will become defensive and not ask any more questions. The inability to work will not go away forever.

In order to avoid power harassment, pay attention to problems calmly. Even if you are frustrated, it is necessary to calm down.

Communication with subordinates is important

Are you ignoring your subordinates just because they can’t do their jobs? Continuously ignoring them is not only a form of power harassment, but it also hinders the growth of subordinates and the relationship between supervisors and subordinates. Communication with subordinates is necessary in order to solve various problems.

Problems can be avoided

If you think that your subordinates are not good at their jobs, you should make sure that you communicate with them.

If you can communicate with your subordinates on a regular basis, they will be more likely to consult with their superiors when something goes wrong. The sooner a subordinate can consult with his or her supervisor, the sooner the problem can be avoided before it gets out of hand.

If you want to face your subordinates well and communicate with them when necessary, Goalous will be useful for you. It’s like a social networking site where you can communicate easily and get detailed support.

Colorkrew, the company that developed and operates Goalous, also offers seminars that can help you solve your organizational problems. If you are having problems with your organization, including your subordinates, you should check it out.

▼Free seminar is here
“The Secret to Turning Around a 600 Million Yen Deficit What is a Flat Organization that Leads to Growth?

Excessive language and behavior toward subordinates who are not good at their jobs can be considered power harassment. However, this does not mean that not confronting subordinates will only leave the problem unresolved. Communication is essential in order to make an organization that can include people who cannot do their jobs.

We will need to review our communication methods, including how we communicate with each other.