What makes a successful team? Learning Effects of Psychological Safety on Teams 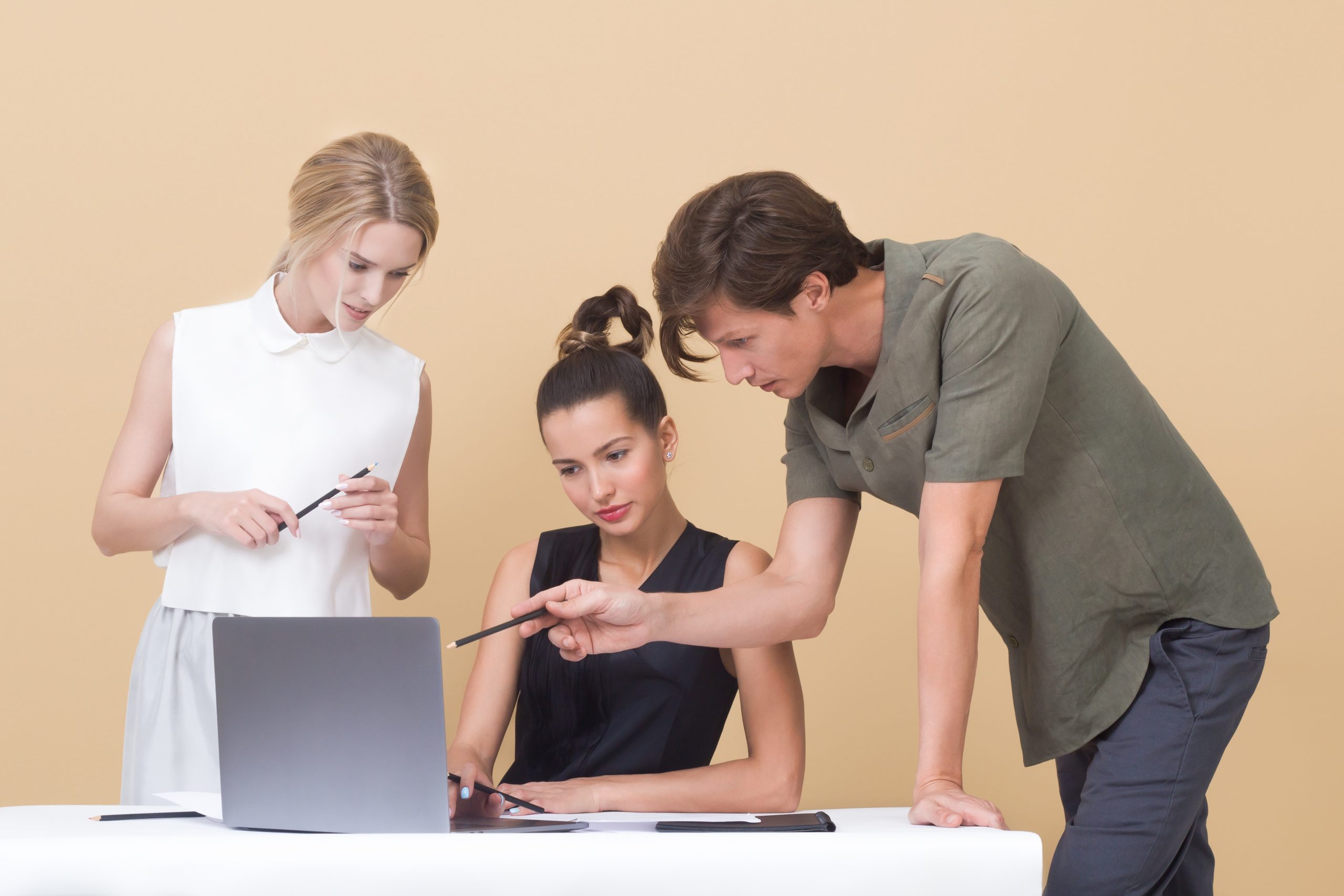 As I work in human resources, I often use the word “team”.

Just a group of people is just a “group. It is only when people come together with the same goal that they can be called a “team”.

What makes a successful team?

So what kind of team should a team be in order to produce results?

It is natural that as the number of people increases, the results become greater. An effective team is one that not only adds up, but also shows synergy.

In order to create synergy in a team, it is necessary to be a “learning team”.

However, if an individual shares what he or she has learned with the team, the team will also be able to learn.

The fact that one person’s failure can lead to everyone’s learning can be called a synergistic effect.

To Survive in the Age of VUCA

As you all know, today’s world is a world of uncertainty.

Have you ever heard of the term “VUCA,” which is an acronym for the four words “Volatility,” “Uncertainty,” “Complexity,” and “Ambiguity”? The term VUCA refers to a situation where the complexity of the surrounding social environment is increasing, unexpected events are occurring one after another, and the future is difficult to predict.

In such a world, it was important to do exactly what you were told, to follow the manual without variation, and to make products quickly, cheaply, and without mistakes.

In the age of VUCA, however, it is not easy to know what is right. In such a situation, we need to take action to find answers, challenge ourselves, learn from our mistakes, and create something new.

How to build a learning team

So how do you create a learning team?

The answer lies in psychological safety.

Team psychological safety is the shared belief among team members that it is okay to take risks within the team.

You can admit mistakes. You can ask for help. You can give your honest opinion.

It is important to be in a state where you can express yourself honestly without putting the brakes on your mind.

Teams with a high level of psychological safety make more mistakes. Why is that?

Because they can report their mistakes without hiding them. A team that makes few mistakes may be one that manages to deal with mistakes on an individual basis before they are discovered and hides them from the team by not reporting them.

This is not a “learning team”, is it?

What is a psychologically safe and learning organization?

How do you build a relationship where people respect and trust each other, and where they can honestly share their opinions?

You can’t create that state right away. It needs to be built up day by day.

Psychological safety is the result of how the people in the team respond to each other when something happens.

Is any of this happening in your company?

## Create a sense of security for your team through social networking

Goalous, which makes it easy to share information and react, may help create psychological safety.

Speaking for myself, I recently had an opportunity to give an internal presentation in English. When I posted about it, I received comments from foreigners saying, “Thank you for presenting in English,” and comments from Japanese saying, “The results of your practice were evident.

It made me feel positive to receive such feedback as a result of sharing my challenge. “Okay! I’ll try harder next time!

Let’s become a team that learns by sharing our failures and learnings, rather than keeping them to ourselves!