Why a smile is the best expression for image sharing 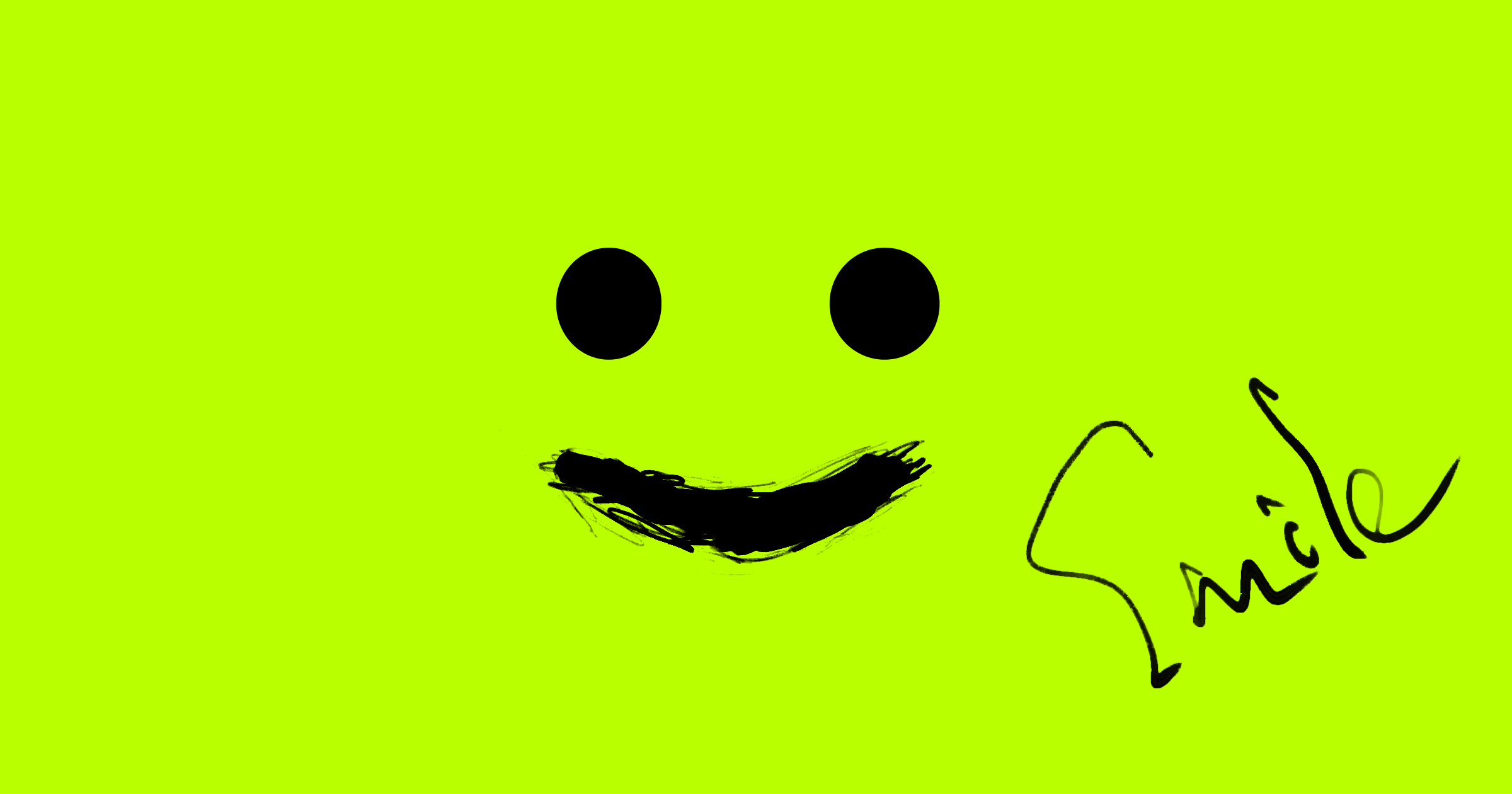 A smile makes people happy. I wonder if this is true.

Every now and then, you share a photo on a social networking site that has someone’s face in it, including yours. How much attention do you pay to your facial expressions when your face is shown in a video chat with many others?

There may be many people who have never thought about it at all. It is possible that you are neglecting the most important thing that concerns the happiness of others.

Mirror neurons, also known as mimicry cells, are neurons discovered in 1996 in the brains of higher animals that are responsible for the ability to feel empathy when they see what others are doing.

Macaque monkeys are an animal whose mirror neurons have been well studied.

Baby macaque monkeys are able to mimic the movements of human facial expressions only for a short period of time when they are newborns. It has been speculated that this is the work of mirror neurons.
Although still in the research stage, it is believed that mirror neurons also exist in humans.

Emotions can be transferred to others very easily. If you have a series of conversations with a group of people who are dissatisfied with your company, they will become equally dissatisfied. Since our thoughts are overwhelmingly negative, negative emotions are easier to share with others. In other words, negative emotions are highly contagious, and we must be especially careful with them.

On the other hand, you can naturally implant the pleasant feelings of others into yourself by touching them; you can make others smile by using your smile to share on social networking sites, so what a simple and effective way to distribute happiness.

Scary scary. Anger is quickly implanted. Not good, not good. I feel like I’m going crazy when I’m surrounded by all these images.

Well, what do you think? You must suddenly feel at ease. That was a close call. I was saved. It should be noted that the human brain can be implanted with happiness, and even misinterpret it as its own. How convenient. I guess it’s important to smile.

I advise you again. Your negative facial expressions can be transferred to others with great infectious power. I can almost say with certainty that you should stop making grumpy expressions on a daily basis right now. Anyone who does not smile all the time should leave right now. Because it makes people unhappy. Or maybe such a person is someone whose face should not be displayed in a video chat.

(It’s a video chat app. If we could develop a feature that forced everyone to smile, the world might be a happier place! That’s what digital communication can do.)

There is a term called “facial feedback”. The idea is that simply smiling can be fun. If you hold a pen between your lips and bite it with your back teeth, the latter is closer to a smile. This is not a real smile, so it is a so-called “fake smile”.

In one experiment, when the participants were asked to read a variety of comics under these conditions, they rated the comics as more interesting when they chewed the pen with their back teeth. Even fake laughter had an effect.

Also in 2014, a paper was published on the effects of facial muscles on brain activity. It was found that the state of facial muscles changes the activity state of the amygdala, which controls emotions in the center of the brain.

When your smile is fed back to you, you feel the “joy” that is hidden in that smile. That’s what facial feedback is all about. It’s no good if you’re always smiling. It would be better if it was just you, but unfortunately, your face is visible to others. It is a serious fact that we cannot ignore the fact that our faces affect many unspecified people.

You can force yourself to smile, but you shouldn’t. For your sake.

Laughing is said to be good for your health, activates NK cells, and has various other health benefits. However, there is a study by the Hong Kong University of Science and Technology.

When we are depressed, daring to smile in order to feel better or to prevent others from knowing our emotions is counterproductive. Whether a smile has a positive or negative effect on you depends largely on the reason you are smiling.

The result of the study was that subjects who laughed when they did not feel happy were more likely to feel depressed when making a smile. If you force yourself to smile when you are sad, your facial muscles will try to guide you to happiness, but your brain may associate it with unhappy feelings. I think it might be linked to the feeling of “I’m smiling, but I’m really miserable.

Self-evaluation of grief relative to the grief causes you to feel a deeper sadness. This means that “made-up laughter with the exact opposite emotion” will not be good “for you.

The first priority is to eliminate the problem that causes the negative emotions. You may not have to dare to turn negative emotions into positive ones, but it is for your own good. The rest is up to you to decide in consultation with your sense of ethics. Is your happiness more important or the happiness of others?

Smiling amplifies the happiness of employees.

There is a service called Goalous that shares images of today’s happy steps with employees, and it can be used as an internal social networking service to form greater happiness by infecting other employees with smiles.

Do you smile because you’re closer to your business goals?

Does it make you smile so you can get closer to your business goals?

It’s not a question of which came first! You can do either one.

Keep smiling pretty.
People are not that pretty.
You should smile right now.
Unless you’re a child.