Why you need self-affirmation 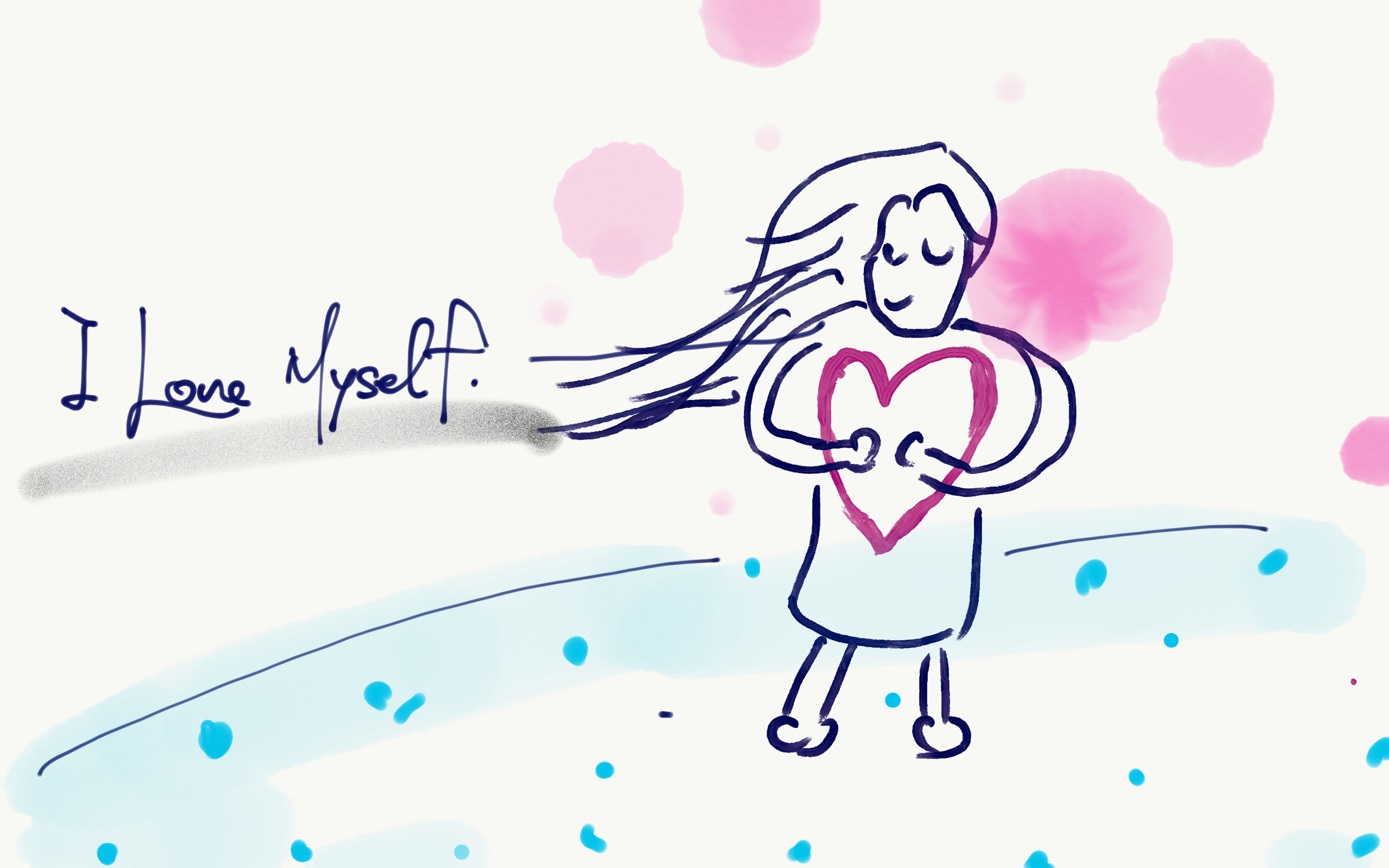 What is the most important skill you have? How would you answer? It is to have a sense of self-affirmation. For example, what do you consider important when hiring a new person for your company?

In general, these are the things you should be looking for in an interview. But there are more important things. At the base of all of these is a very important ability and skill: self-affirmation. If your self-affirmation is low, you will not be able to demonstrate any abilities.

So, can we explain self-affirmation correctly? My definition is as follows.

Self-affirmation is the sense of acknowledging one’s own existence as “being oneself.

Self-affirmation will continue to decline if left unchecked.

According to a psychological study conducted in the U.S., we have 60,000 thoughts and make 30,000 decisions a day. About 95% of the time, we think the same thing as yesterday and make almost the same choices as yesterday. And sadly, about 80% of all thoughts (about 45,000 times) are negative thoughts.

This is not good or bad, but can be interpreted as being negative in order to protect yourself. Thinking, “I’m not going to do it,” or “I can’t do it,” can sometimes protect you. If it weren’t for these thoughts, I’d probably burn myself on the stove every day and jump off the balcony of my apartment every so often. (It’s thanks to negative thinking that I haven’t.)

But on the other hand, if left unchecked, people will continue to be negative. This can be fatal, especially in situations where you need to take on a challenge.

What happens when your self-affirmation goes down?

What happens when your self-affirmation is lowered by negative thoughts? Decisively, you stop taking action. You know that the only way to get closer to your goal is to take action. You have to take action. No matter what business books you read, there is only one final conclusion, “Take action now.” That’s all they said.

For example, imagine you’re in an internal meeting. When the boss stares at you, you think, “Isn’t he angry because I never spoke up? I don’t know what to do because I don’t have an opinion and I can’t speak up. You become even more deflated and end up looking down until the meeting is over because you have low self-affirmation.

On the other hand, if you have high self-affirmation, you will think: “That’s who I am now. It is true that I have never spoken up. But when I feel like speaking up, I will. That’s what I’ve decided. I’m a person who can speak up.”
That way, when the opportunity to speak up comes your way, you will be able to do so without haste.

In other words, after thinking, we have the choice of atrophy or action. The only way to break out of the shell of the status quo and get closer to the destination is to act. You can see that a high level of self-affirmation is the basis for action.

The Chinese character for “尊” is used in self-esteem. “尊” means to respect and cherish. Esteem in English is the very emotion of respecting someone. In other words, it is a feeling of admiration for oneself and what one is doing (qualities, knowledge, skills).

Self-esteem is a feeling of absolute evaluation of “the self” as a special object and a positive or negative view of the value of one’s existence.

Regarding self-affirmation and self-esteem, there are many studies that show that Japanese people are inferior.
Schmitt & Allik (2005) pointed out that Japanese people have the lowest self-esteem in a study of 53 countries around the world. A survey conducted by the Cabinet Office of Japan (2014) on the attitudes of young people between the ages of 13 and 29 in seven countries (Japan, South Korea, the U.S., the U.K., Germany, France, and Sweden), including Japan, pointed out the problem of low self-affirmation among Japanese youth.

Self-confidence can be explained by the following.

Self-confidence is the positive part of self-esteem that is cultivated by experience and other factors that allow us to assume that an action will go as expected.

You can use them in this way. Because this is the world’s best example of how to use it! You will be satisfied (self-esteem)

< Self-confidence >
“My ugliness is worthy of recognition, which is why I am ugly, but extremely popular.”

To continue to take action, keep improving your self-affirmation.

Earlier, I mentioned that we become negative when we are left alone. I’m sure you have experienced that when you are alone at home, you become more and more negative. This means that we are moving further and further away from “challenges,” actions that have a low probability of success.

The persistent obsession with past failures, the trauma that can’t be wiped away, the comparison with others… don’t these things keep you from taking action?

We know from experience that self-affirming feedback from others is very important. It does not mean “praise” for some action. It is important to remember that we often waver in our acknowledgement of ourselves before that. Again, this is because 80% of human thoughts are negative.

The truth is that human “abilities” do not change very much. People who suddenly become quick-witted or quick on their feet are not rare, but almost non-existent. That is why “your ability” has to be affirmed. Even if your performance is denied, continuing to deny your abilities will not help you communicate in any way to create the future.

Therefore, you and those around you have no choice but to affirm “someone’s ability” in order for the group to gain greater energy to move toward its goal.Eventually, more action will occur, and I believe that teams with members who think like that will grow and grow.