History of Organizational Behavior – From Taylor to GKA 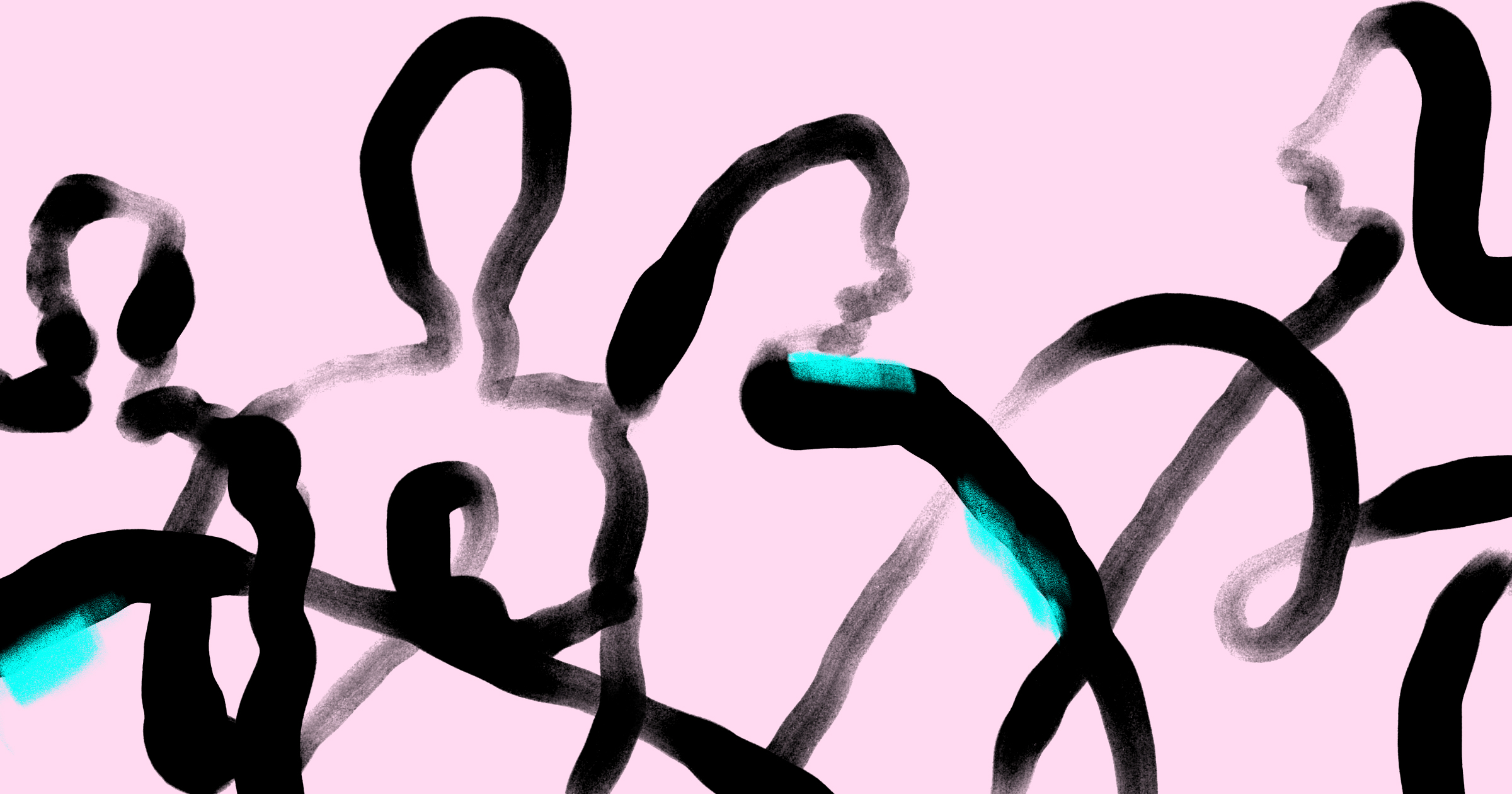 Think of humans as machines.

In 1911, when Frederick W. Taylor was 55 years old, he published the Principles of Scientific Management, which had the greatest impact on the creation of business administration. This was a revolutionary method that is still used in business management today.

One of the most famous experiments of Taylor’s scientific management method is called the “shovel scooping experiment”. He studied how much to scoop with a shovel to maximize the amount of iron ore, coal, ash, etc. that could be transported in a day. It’s not a gut feeling that says, “Frantically shovel! This is not a gut feeling. Let’s all smile and have fun! It’s not about smiling and having fun.

It’s a scientific approach that uses data to ensure reproducibility. Human emotions are not taken into account. Workers should just do their jobs efficiently. That’s how they think.

Taylor assumed that there was an appropriate weight for a scoop, and continued his research with repeated experiments. He came to the conclusion that a shovel scoop of 9.5 kg would provide the greatest amount of work with the least amount of fatigue.

The workers were instructed exactly what type of shovel to use that day according to the instructions, and they were instructed on how to correct bad habits in scooping, how to take breaks, and how to get help with various other things.

In the end, per capita output increased 3.7 times to 59 tons, and wages increased 1.7 times.

This was a groundbreaking and overwhelmingly successful model, but it can be described as a model “focused on economic needs,” with thorough instruction in the name of education and high pay for doing the assigned workload.

I think it’s actually about relationships.

In the 1920s, a group of researchers at Harvard University discovered the importance of social factors such as the role of informal groups and relationships in organizations.

The famous Hawthorne experiment (1924-1932), conducted at the Hawthorne plant, was initially intended to examine how the physical environment, such as work schedules and certifications, as well as management techniques and work methods, affect work efficiency. However, it turned out that peer pressure, informal group norms, and self-esteem had a significant impact on productivity and morale.

In the previous scientific management methods, the human aspect in workplace relationships and individuals in groups was a concept that was completely ignored. Therefore, this point of view on human nature was a new perspective.

Management principles that allow individuals to exercise their strengths and sense of responsibility, while at the same time aligning everyone’s vision and direction of effort, fostering teamwork, and harmonizing individual goals with the well-being of all.

In terms of the 2020s, it is possible to criticize why everyone’s vision should be linked to the individual. However, it can be understood as a concept that if the framework of the company as a group of human beings is to be maintained, then individuals exist within it, and these individuals must work in harmony with each other to achieve something.

At the same time, Maslow’s hierarchy of needs was proposed by Maslow, one of the most famous motivation theories.

We’ve all heard the term “self-actualization”. By placing the desire for self-actualisation at the highest level, Maslow may have been basing his view on the fact that we want to demonstrate our abilities through our work, as well as the strong expectation and value of humanity.

It was around this time that the MBO (Management by Objectives) method of organizational management emerged, in which individual staff members are required to create their own personal business goals, and the creator of the goals is responsible for managing the implementation plan and its progress.

MBO had a great impact not only in the U.S. but also in Japan, but it has not been discussed much in the U.S. since the 1980s.

How to execute it

In the 1970s, Andy Grove introduced a framework for defining and tracking goals: OKR. Grove is known as the “father of OKR”.

OKRs have been shown before, so I won’t elaborate on them here, but they are a framework for “execution-focused” organizational behavior.

Eventually, this framework was adopted by many startups, such as Google, and has helped them grow.

Larry Page, co-founder of Google, had this to say about OKR

OKRs have helped lead us to 10x growth, many times over.

GKA is a word that I began to advocate in 2016 after the launch of a service called Goalous, which showed a new methodology for the smartphone era. It brings to the fore the new concept of visual communication and spontaneous collaboration towards a goal by unspecified members, and stipulates that the most important human emotion is to acknowledge each other’s existence by mutually praising each other’s activities towards the goal.

For more information on the concept of GKA, please refer to this page.

The above is an introduction to about 100 years of organizational behavior research, from Taylor to GKA.