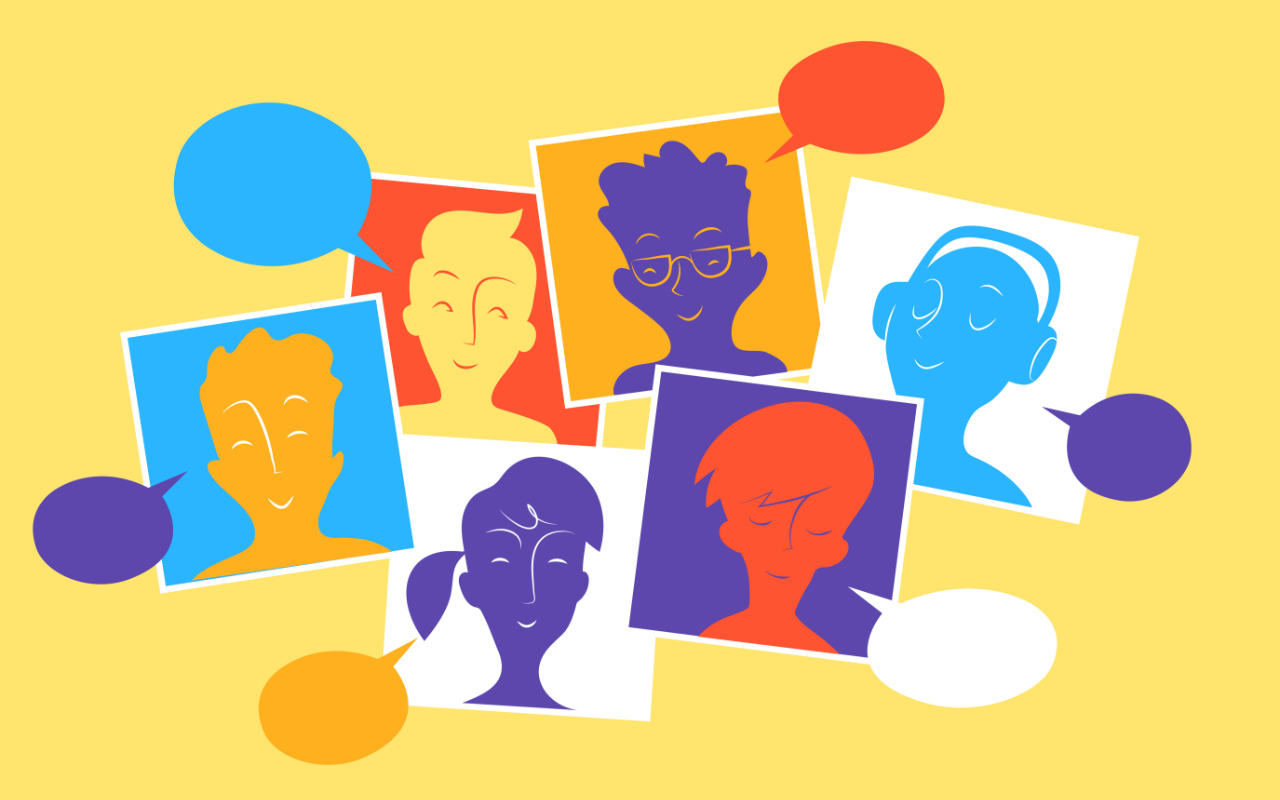 In recent years, the number of companies introducing in-house social networking services has been on the rise.

There are probably many people who are considering the introduction of an in-house social network, but do not have a clear understanding of the advantages and benefits.

In order to successfully implement and maximize the benefits of using an internal SNS, it is important to consider measures to cover the disadvantages.

In this article, I will introduce what an in-house social network is and the advantages and disadvantages it can bring.

It also discusses the key points to consider when introducing it, so please refer to it.

What is an In-house SNS?

By introducing it, information can be shared more quickly and easily, and it can be used to revitalize communication within the company.

Companies that introduce in-house SNS tend to do so for the purpose of “revitalizing communication.

According to the Ministry of Internal Affairs and Communications’ “Usage of Business ICT Tools for 2008”, the adoption rate of in-house SNS in Japan is only 23.5%.

However, with the recent increase in remote and telework, more and more companies are introducing them, and many more are probably planning to do so in the future.

Simplification of communication.
Internal social networking services can simplify communication because they mainly use chat conversations.

There is also the advantage of being able to communicate via chat not only between individuals but also in groups of teams and departments.

Since it also allows communication across departments, it is also characterized by the ability to collaborate and work in a way that transcends departmental boundaries.

The introduction of an internal social networking service will help create a work environment where people can easily communicate, consult and make suggestions.

.
Another merit of an internal SNS is that it can improve business efficiency. It has the advantage that information can be exchanged with multiple people in real time via chat, making it easy to share the progress of work.

Because information is sent to the entire company at once, there is no need to contact each person individually, and communication, reporting, and consultation can be speeded up.

Another feature of this system is that, unlike e-mail, it is difficult to overlook, making it possible to communicate frequently with group members.

It also helps to reduce the time required for communication by eliminating the need to check and reply to each message one at a time and sort them into folders as with e-mail.

As a result, internal communication will be faster, and business efficiency will be greatly improved.

.
One of the advantages of an internal SNS is that it has a search function that makes it easy to find the information you need.

You can quickly find the information you need by looking at the content that has been sent, for example, and you don’t have to go to the company’s server to find a folder.

Also, since the conversation history is organized by the person or group with whom you are communicating, you can prevent past conversations from being lost like with e-mail.

Many internal SNSs have a progress management function, and it is convenient to be able to check the status of progress without directly asking the other party.

Useful for management as well

.
The operation of an internal social network is also useful for the management of teams, departments, and the company as a whole. It is also a great way to reduce the burden on managers because they can manage the progress all at once using chat.

It is also possible to communicate with each other individually, making it easy to consult, give advice, and hold one-on-one meetings.

Some of them are linked to goal management and evaluation systems, so it is important to use them well to reduce the burden on management.

How about carefully selecting and utilizing the functions of the company SNS to improve the efficiency of management as well as communication?

It is not only the advantages that can be gained by introducing an in-house SNS. It is also necessary to understand the disadvantages in order to operate it well.

This is because the success rate will be higher if you understand the disadvantages and take measures against them.

From here, I will introduce the disadvantages of in-house SNS.

.
It is important to note that it costs money to introduce an internal social network.

In addition to implementation costs, there are also running costs, initial costs (the costs before the system goes into operation), and training costs for employees.

In addition to introducing an external company’s SNS, there may be cases where a company develops its own in-house SNS.

In such a case, it is important to note that the cost burden for operation will increase because personnel costs for system maintenance and management will also be required.

In addition, there are many internal social networking systems with a wide range of functions, but if you do not focus on the functions that are truly necessary for your company, the cost will be high.

When introducing an in-house SNS, it is necessary to estimate in advance how much money will be required and determine the cost effectiveness.

This is because it is easy to get swept up in a sense of mission to “get back in touch”, a phenomenon similar to social networking sites used in private life.

This is due to the anxiety of being the only one left out of the conversation, which can evenaffect one’s private time .

If the company SNS is to be used for private conversations as well, it is important to create a way to operate it so that it does not become a burden to employees.

.
The advantage of an internal SNS is that it allows for easy communication, but it also has the disadvantage of mixing public and private.

It is necessary to be careful about using it outside of work hours, such as posting or discussing topics that are not related to work.

If you need to respond to private information in addition to responding to work-related communications, you will have to spend more time on exchanges.

As a result, the amount of information exchanged both publicly and privately becomes enormous, and since communication takes a lot of time, there are concerns about a decline in business efficiency.

As you can see, simply introducing an internal social networking service will not be enough for it to spread among employees, and will probably not produce the desired results.

Points to consider when introducing an internal SNS

One of the ways to do this is to limit the content of posts to prevent confusion between public and private.

In addition, when clarifying the purpose of the system, it is important to consider each department that will actually implement the system, rather than unifying the entire company.

Since each department has different goals in terms of the effects they want to achieve from the introduction of an internal social networking service, different operational methods will be needed in order to make it stick in the field.

In addition, clarifying the purpose will allow us to understand what functions are necessary for the internal SNS, and thus we can make use of it without wasting time.

This will prevent costs from increasing due to the introduction of a system with too many functions and will lead to long-term operational success.

Implement an internal social network that has the features you seek

On the other hand, it would be better to avoid introducing multiple internal SNSs just because they have the functions we want.

If possible, it is preferable to consolidate them into a single one, as it not only costs more but also requires more work from the employees who actually use them.

Goalous provides not only an internal SNS but also the following functions.

Goalous provides all the necessary functions for an internal social networking service, including the ability to easily share information and check results with members from different teams and departments. It has the advantage of having all the features necessary for an internal SNS.

Since goals can be shared, it will be possible to take various approaches to achieve goals across departments.

It also has an evaluation function that facilitates appropriate evaluation based on the status of goal achievement and the approach taken.

Appropriate evaluations will also lead to increased employee motivation, which will have a positive impact on improving business efficiency and performance.

If you are going to introduce an internal social networking service, you can use Goalous.

.
In most cases, an internal SNS does not function well just by introducing it.

If there are no rules on how to use it, it will be left up to the employees to decide how to use it, and they may end up using it in a way that is different from its purpose.

It is important to establish specific rules, such as limiting the content of posts to business-related matters and not communicating after midnight.

There is also a way to create and use groups by dividing employees into different categories such as teams and departments to which they belong.

In this case, it is important to create rules for the purpose of “maintaining motivation and improving work efficiency” rather than restricting employees.

If there is a better way to use the system for business, we should share the information within the company and always keep in mind to brush up the system.

.
The introduction of an internal social networking system can also be useful in diversifying work styles, such as teleworking. This is because it allows employees to keep in close contact with those who are far away and also allows them to easily understand what they are doing.

In addition, the visualization of work content and progress can reduce the workload of personnel evaluation.