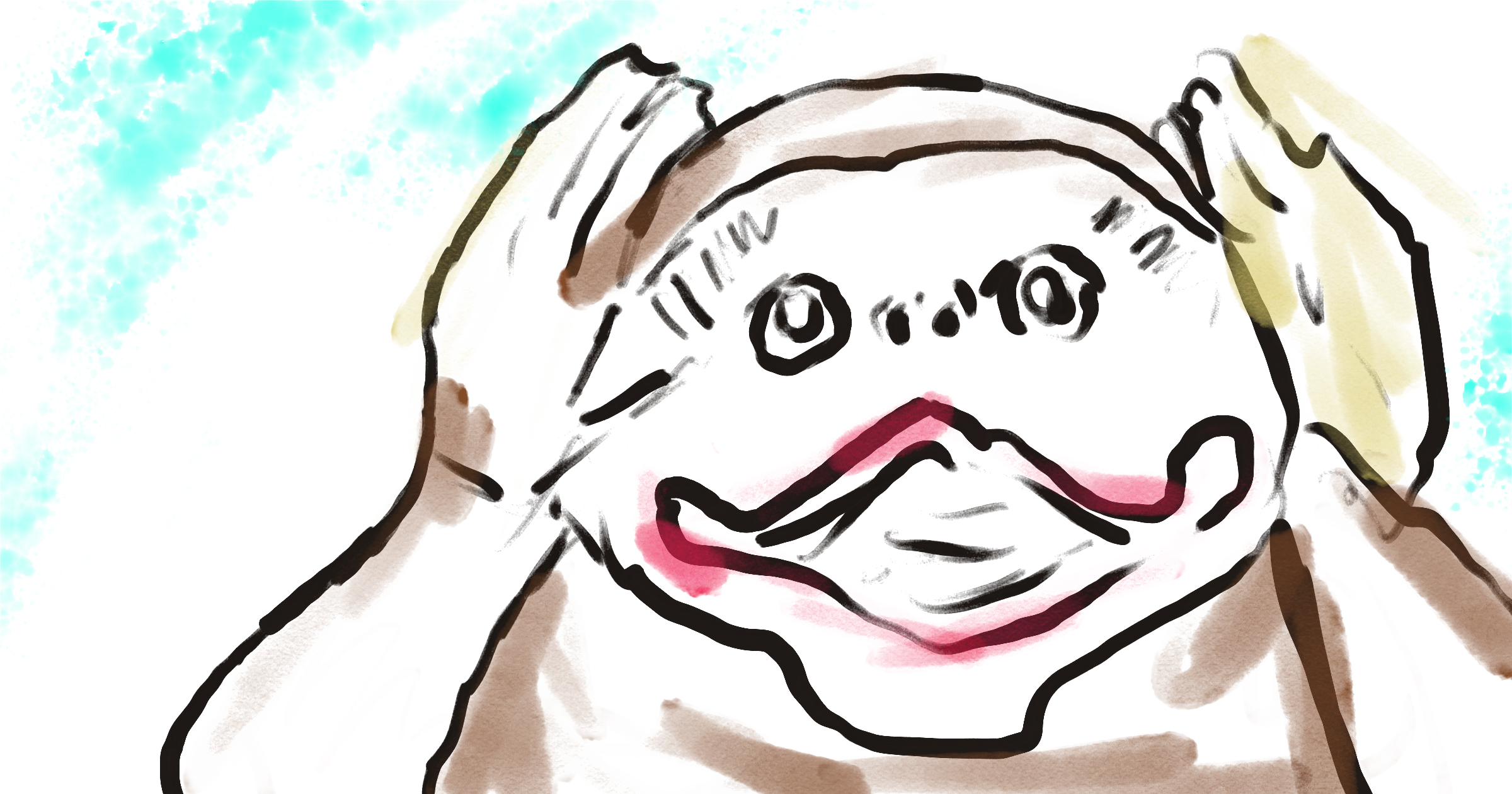 I don’t want you to be smug, even if you do have a high self-affirmation. Never be smug. You are not as in control of your actions as you think you are.

Unfortunately, 80 percent of your thoughts are negative, running through your head over 40,000 times a day. Don’t challenge yourself, don’t challenge the status quo, because it makes you safe.

Such a negative brain will say to itself, “I’m not going to do this.

You’re the one who can’t.
You’re inferior.

There are many people in the world who say things like this, even if not directly. Your boss, your subordinates, your colleagues, your peers. There are a lot of people out there who can kill your self-affirmation.

You are under the illusion that you are in control of your actions. No doubt, you are under this illusion right now.
Have you ever heard of the term “Priming effect“? It is an effect that American psychologists David Meye and Roger Schvaneveldt derived from their experiments in the early 1970s.
Priming is a phenomenon in which exposure to one stimulus influences the response to subsequent stimuli. The following is a concrete example.

Take a look at the following image.

Now, can you imagine an alphabet that fits into the string below?

Many of you must have imagined “Soup”. You know why, because you have just seen an image that makes you think of “eating” or “food”.

On the other hand, if they had seen a shower or a bottle of body soap or foam, they might have thought of “bath products” and imagined “Soap.

You can see that some kind of prior stimulus influenced the later response of word creation.

Example of influences on behavior

In one psychology experiment, young people were shown the following words.

And what do you think? All the young people’s behavior changed to that of an old man.

The power of words to influence the subconscious mind is unbelievable. They become memories that define your future behavior.

You choose the places and the persons.

Again, never be smug. Your consciousness means you are not in control. Your actions are being manipulated.

By whom? Your own speech to you, the words and actions of others, and the atmosphere of the place.

What should you do? This is a serious question. You have to be serious about protecting you and your desire to reach your goal. You are the only one who can do it.

I want you to imagine it.

Take a look back. Are you getting all this input at school, at work, at home, etc.? You are not a celebrity. You’re not a celebrity, and you don’t have a bunch of other fans to give you positive emotions to counteract your negativity.

What will happen to you if you are bombarded with words like those in the previous examples? Those words will be imprinted in your memory, making you act like an old man, and the situation will get worse.The more this is repeated, the more you will fall into a state of not being able to perform to your full potential.

Isn’t it horrible? As a result of mind-based communication where your boss feels superior by maintaining or mounting his position, more and more corrupt feedback sticks to you and your valuable talents are ruined.

Eventually, your self-affirmation will drop. Naturally, no action is taken.

You do not have much time. Is life long? Is a day long? Is now long? Bottom line, it all goes by in an instant. You are running like a marathoner towards death.

You don’t have time to stomp around feeling depressed and down on your self-affirmation. You might as well think about it.

As I said at the beginning, 80% of our thoughts are negative. Both you and others who influence you. (So it’s no wonder that you always get negative feedback.)

Add to this, you know, what do we do when we amplify each other’s negativity even more? You don’t have time for this! What are you doing?

Your self-affirmation should not be lowered in any way. You don’t have much time. You are running now. You are running for your own good, for the good of others, for your innate performance.Don’t deal with anyone who denies your performance or who you are today. It will strongly and violently affect your future behavior. Do not listen to them at all. It’s just too negative.

All right.You can listen to what you want to hear and go where you want to go to protect your self-affirmation at the risk of your life. There is no one who can protect it but you.